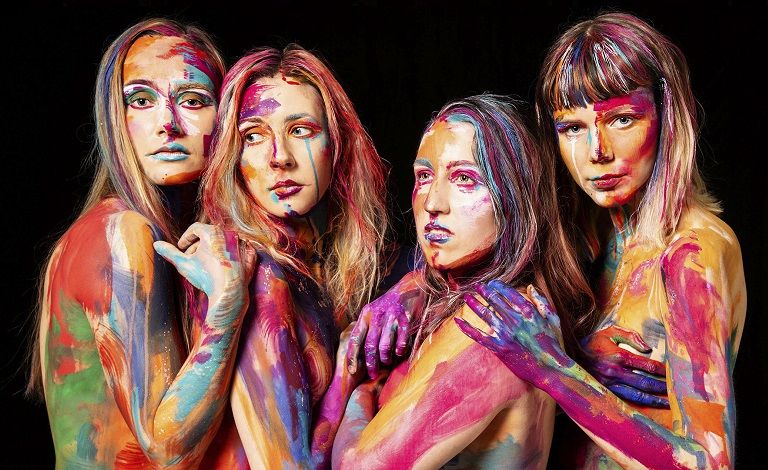 Tuuletar's (Goddess of The Wind in Finnish mythology) second album Rajatila / Borderline was released in May 2019 by Bafe's Factory. The album was produced by Pekko Käppi and gained raging reviews and been playlisted on radio shows all around the world. In 2017 Tuuletar's song Alku was sold for the HBO hit tv-show Game of Thrones. The band's debut album Tules Maas Vedes Taivaal (On Fire and Earth, In Water and Sky, Bafe's Factory 2016) received In February 2017 the prestigious Finnish EMMA award (the Finnish equivalent to the Grammy Award) for the best ethno album of the year.

If the event is not sold out, there will be student tickets available at the door for 15 € each one hour before the show. Under 18-year-old music lovers are welcome to G Livelab Tampere shows with an adult.