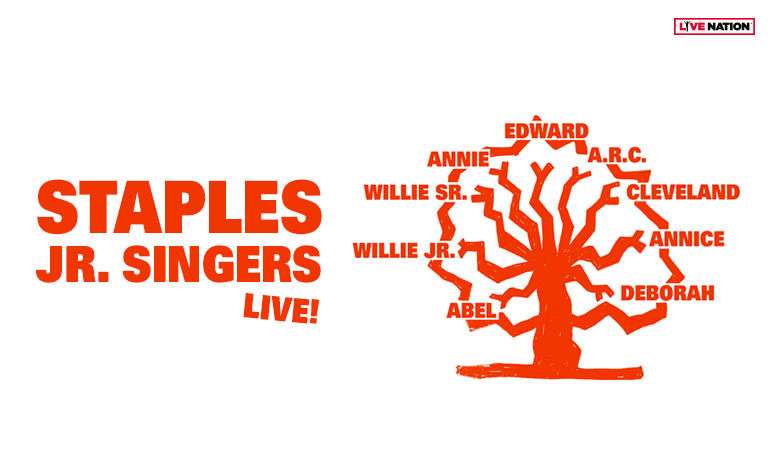 "On behalf of the Staples Jr Singers and Luaka Bop we want to apologize to the everyone in Finland and Norway who were hoping to see the Staples Jr Singers this February. We realized we made a mistake accepting so many dates for them when they felt homesick after their very first European tour, that was a week long.

Most times when you work with a group that has a lot of places that want them to appear you can only be ecstatic. But you know the situation with the Staples Jr Singers is a bit different. Not that it's like they are blues performers from the 1940’s, however they had not taken a plane ride until their first European tour last month. They didn’t have passports and for the most part didn’t leave home for more then a few days at a time.

A lot of people in Europe would like to see them, which is amazing and they are incredibly thrilled by this. (In fact they are thrilled to see Europe and now thrilled to get on a plane). But they are not used to being away from home for so long, and it almost never gets below 18 degrees in Mississippi where they are from, (they‘ve never owned winter clothes). We would like them to continue to tour and enjoy touring, we want each tour to not be work for them but instead continue to experience and appreciate the outpouring of love they have felt. We don't want to push them to far and have what has been revelatory to be something they dread. So their tours will have to be pretty short for now and avoid the coldest weather. They will come back, we promise. Thank you and once again we really sincerely apologize."