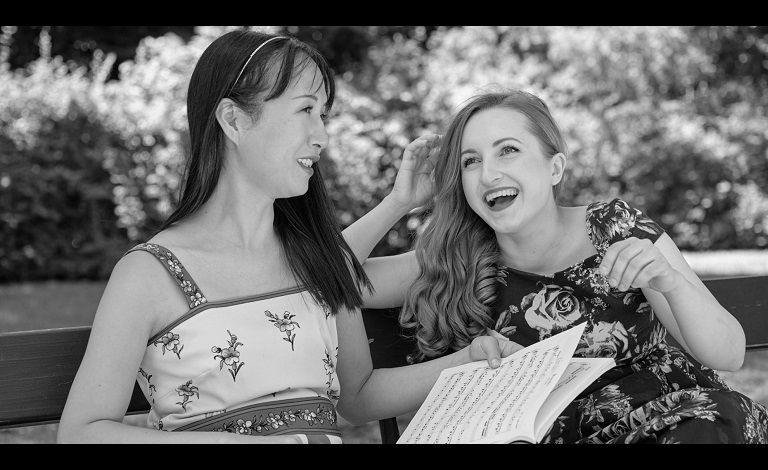 Ms. Väyrynen studied at Tampere University of Applied Sciences under the tutelage of Satu Sippola, graduating with honours as a Music Pedagogue in 2013. She then began her Masters studies in Vienna at the Music and Arts University of the City of Vienna with Uta Schwabe as her voice teacher and graduated with distinction in 2020.

Kei has been invited to perform at several music festivals, such as the 68th International Festival of Music and Dance in Granada, the Festival of Classical Music Huescar in Spain, and the Festival della Piana del Cavaliere in Italy. Besides her performances at music festivals, Kei has given concerts in Japan, Austria, Italy, the United Kingdom, France, Spain, and Andorra. Currently, she works as a collaborative pianist at the International Academy of Music and Performing Arts Vienna.