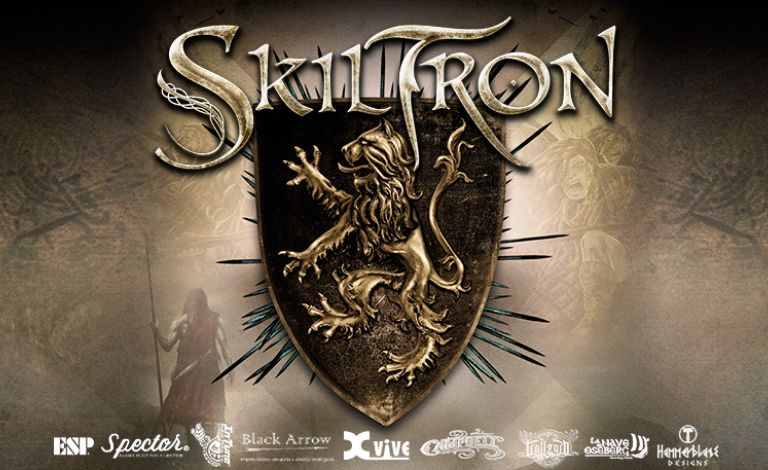 Officially founded in 2004 in Argentina, SKILTRON is the leading Folk Metal band from South America, now based in Europe.

After a 3 songs demo in 2004 called "GATHERING THE CLANS", the band released their full-length debut album "THE CLANS HAVE UNITED" (First Folk-Metal album ever released in Argentina) in 2006 through European record label UNDERGROUND SYMPHONY.

In 2008 SKILTRON released their second album "BEHEADING THE LIARS", and two years later in 2010, their third album "THE HIGHLAND WAY", each album continually building on the band's unique style and sound. Most of the early gigs took place in Argentina, featuring shows with GRAVE DIGGER, IN EXTREMO, MARTIN WALKYIER and KORPIKLAANI, with whom the band shared a SOUTH AMERICAN TOUR in 2010.