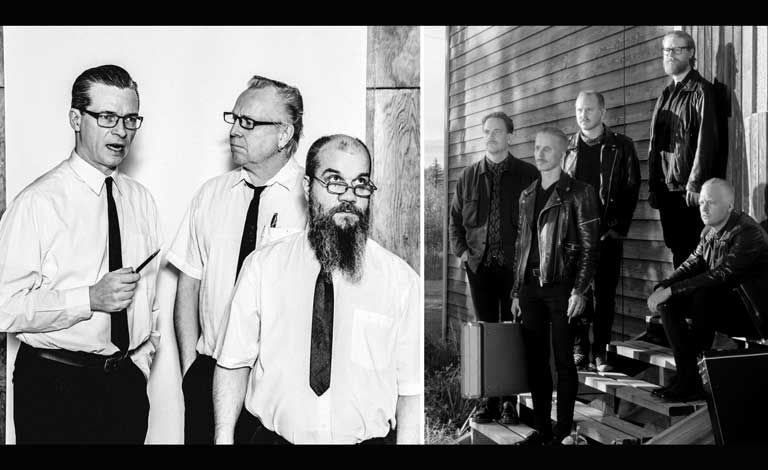 Melrose is a rock band formed in 1981. The band has combined basic rock with rockabilly and rock'n'roll twists. Their latest album is Got it made (2015) and latest single I’ll Let You Know (2017). Since then the band has toured Finland extensively and charmed audiences with its great live performances.

The evening is opened by Mary Ann Hawkins. Mary Ann Hawkins is a Helsinki-based five-member surf rock band that combines cinematic soundscapes with menacing rock music. Their live shows, consisting mainly of instrumental pieces, have been described as fast, sweaty and wild. For the past few years the group has actively toured in Finland,
their home country, as well as around Europe, thereby reinforcing their reputation as a new Finnish surf rock phenomenon. In addition, Mary Ann Hawkins have been praised for their narrative music videos. The band has released two EP’s, and their much-awaited debut full-length album will be released through Svart Records in spring 2022.