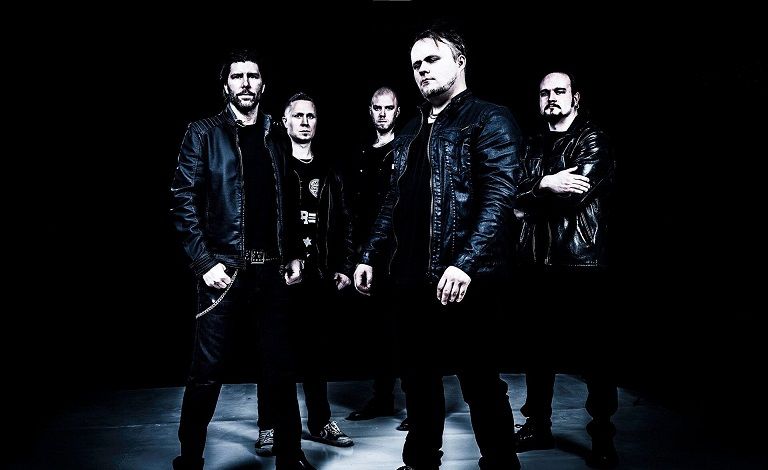 Machinae Supremacy (SWE) is returning to Finland in 2020!

Machinae Supremacy is an alternative metal band originally from Luleå, Sweden; their video game- and anime-inspired music, masterful guitar work and distinctly unique vocals have earned them a category all of their own (SID-metal). Metal Hammer UK called Machinae Supremacy "one of the most interesting bands of the current era" in their review of "The Beat of Our Decay" from 2011.

Machinae Supremacy ambitiously self-financed two albums (2004's Deux Ex Machinae and 2006's Redeemer) prior to signing on to Spinefarm Records, where they released 5 albums during a 10 year period. The 2017 album "Into the Night World" was again released under own label.

Machinae Supremacy may be an acquired taste but once you indulge, you will wonder how you ever lived without it.


Garderobe fee of 3 € will be charged at the entrance.