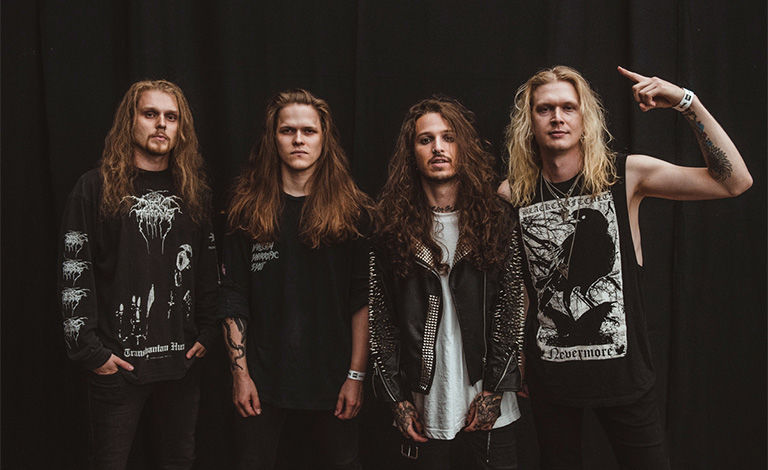 Now that we can we will. Finnish power house Lost Society will get out on the road as soon possible and that means December. ”No Rest For The Sickest 2021 Tour” will start at Tavastia in Helsinki on Dec 13 and conclude after all is said and done at Pakkahuone in Tampere on Friday Dec 17th.

Sharing the stage with The Lost Society boys in Kuopio, Joensuu and Tampere will be the faboulous Shiraz Lane, who are releasing a new ”Fake Perfection” single on Nov 12th, from their highly anticipated new album, due out next spring.

Up-and-comers Detset will open the night at Tampere.

In cooperation with TuskaLive and Grey Beard.