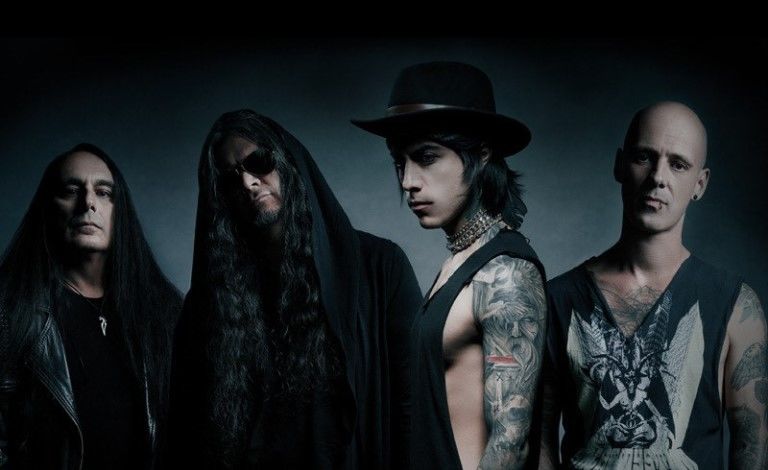 This event is rescheduled.

Garderobe fee of 3,50 € will be charged at the entrance.

Please show On the Rocks membership card at the door.